An early run supercharges the rest of your day. Here’s how to do it. 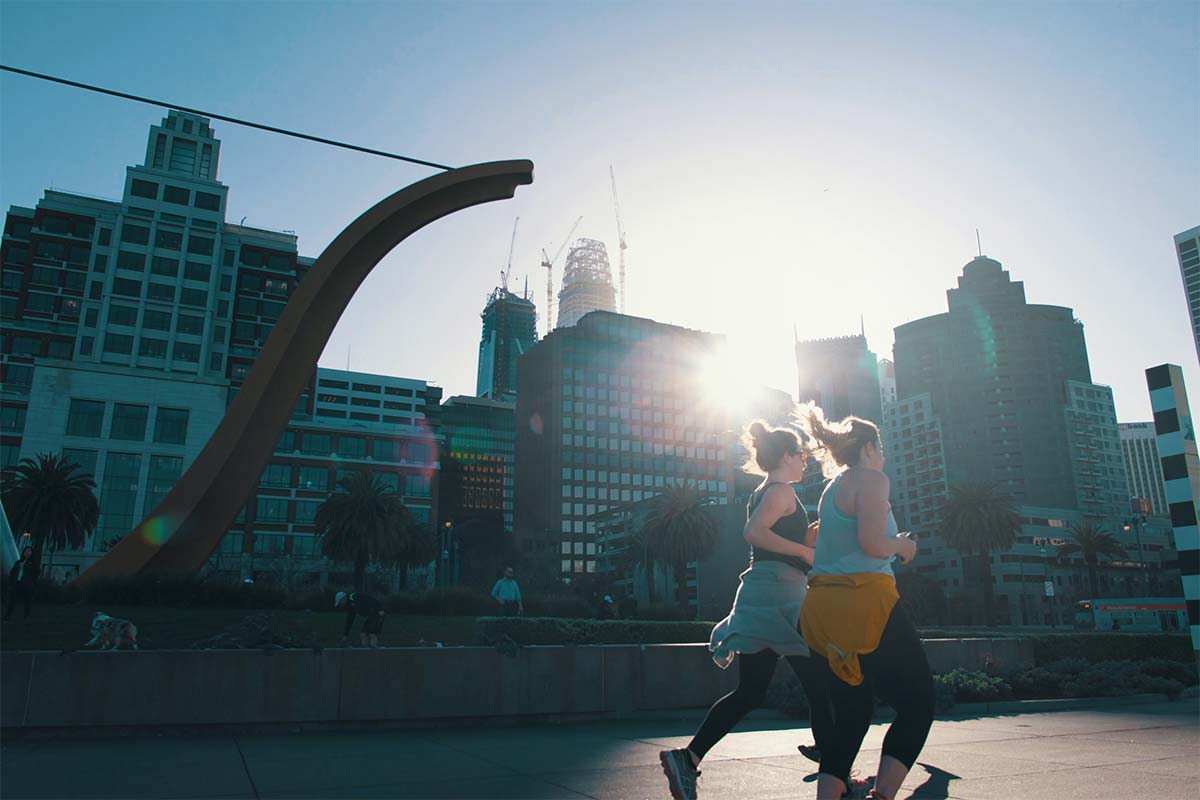 Getting up and running before the demands of the day kick in is a great idea in theory. But anyone who’s tried knows what a jarring experience it can be. Fortunately, our resident running expert (who’s been getting up to run way too early since he was 15) knows a trick or two that will help with just about any early- morning exercise routine. Below are his tips to becoming one of those obnoxious go-getters who just can’t wait to greet the day with a few miles and a smile.

Decide to make it a habit.

Gee, thanks, Einstein, I hear you saying, easier said than done. And you’re right. But the trick is in the decision. Habits take a while to stick, only to get exponentially easier after they do— so if you approach it from the mindset that this is just how early I get up from now on, things are going to go far smoother than if you shoot for, say, every other day. Consistency is key. Even if you don’t plan on running 5 days a week, waking at the same hour each day to get in some stretching or yoga or meditation will help turn you into a morning person. And, consequently, a morning runner.

Put your running gear out the night before

.And in a place that’s easy to see. I’ve gone as far as draping it over the back of a chair near the bed. When the alarm goes off and I open my eyes, there it is: A very flat, skinny version of me, guilting me into going running.

Set multiple alarms. Set a near-infinite number of alarms. And put them out of arm’s reach if you must. This is the best thing about smartphones—it’s easy to set yourself a hundred buzzers on a single phone if that’s what it takes. Personally I use one to wake up, one a minute later to tell my now-almost- awake self that it’s time to get out of bed, then a third one a little while later to signal it’s time to get out the door. Get a good night’s sleep.

This, too, seems obvious. But if you’re not getting to bed early enough the night before, you’re either going to not get your required amount of sleep or you’ll snooze through the alarm. And running should not come at the expense of getting enough sleep. Both are going to suffer. Have someone holding you accountable.

Honouring your pre-dawn commitment is far easier if you know someone is outside waiting for you to show up and run with them. Obviously these days that’s less of a possibility—but it’s not impossible. First, there are housemates. And failing that, you can always agree to have a friend (or friends) call each other at a set time to make sure you’re all up, moving, and about to head out. Many running apps also include the ability to share and/or compete with friends, which is a great way to keep you going.

Our bodies are stiffest and least-prepared to run in the minutes just after waking. Easing them into the action is the best way to keep from getting hurt—or soured on this endeavour entirely. So go into each run knowing you’re going to start slowly and gently. If you want to make up for any lost time, do it at the end.

Reward yourself for your efforts.

Forgive yourself when you miss a day. None of this is easy, or automatic. So remember to give yourself a pat on the back—or an extra couple of minutes in the shower, or an extra dollop of cream cheese on your bagel —for your accomplishments. And if for whatever reason you don’t make it out, don’t stress out about it. After all: there’s always tomorrow morning.

See you out there!

The beloved illustrator returns, just in time to help us #WriteNewRules for the holidays and share his unique approach to gifting.

We sat down with the creative polymath, and illustrator of our newest #WriteNewRules campaign, to discuss his process, the rules he lives by, and the place in Paris he’s missed most.

The sport has numerous benefits for body and mind.